from Right On! Records 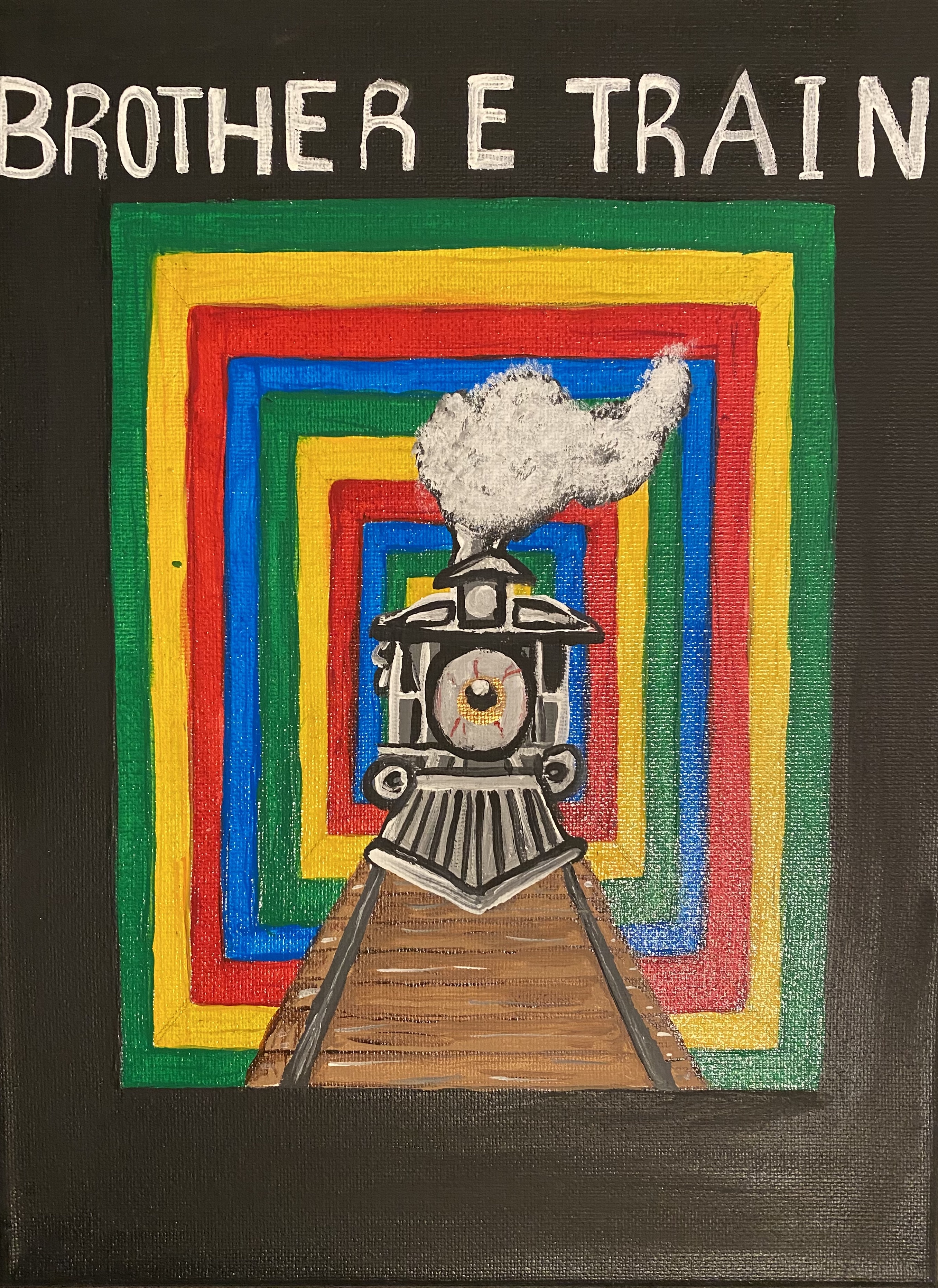 Hello Human Have you any room in your heart to forgive yourself for erring? How are you faring? Did you make a big mistake? Or did you make it small? Look who dropped the ball! Pick it up and run run again! Sometimes you lose sometimes you win, sometimes business is flat and sometimes it's booming. And if we somehow screw up that, Hello Human.

Hello Human. As you sit there fuming because things just aren't going like you intended. Feeling suspended? Suspended animation? But still the race goes on and on. Look who dropped the baton! Pick it up and run run again. Sometimes you lose sometimes you win. Sometimes things go as planned but you get down to glooming' Because they sometimes hit the fan. Hello Human.

You're only human. Change your mind.

Hello Human. Every child man and woman is spirit wrapped in skin, doing the best that they can. Pick it up and move it along! Sometime we sing a victory song, and sometimes we get the story wrong. Like 'Dewey Defeats Truman'. Hello Human.